Kim started with Keller Williams International Realty from February 1, 2018 up to present and her career accelerated from here since this allowed her to offer more comprehensive services to her clients by expanding her capacity. She has been in real estate for 14 years, rapidly rising to become one of the top agents in Palo Alto and surrounding cities.
Prior to starting her team at Keller Williams, Kim was the Director of Sales at DeLeon Realty after rapidly rising through the ranks. She managed a team of up to 22 buyer agents and supporting staff. During her tenure, she lead the team to sell over $650 million in just four years, resulting in it being recognized the #1 team in the United States in 2014 and the #1 team in California in 2016. She actively mentored, trained and supervised the buyer agents, while devoting the majority of her time towards providing excellent service to her clients.
In addition to managing her top-producing team, Kim singlehandedly led an initiative establishing a strong relationship with the local Mandarin-speaking community. Quickly successful in that regard, she took it a step further and established a subsidiary in China and began marketing directly to overseas buyers. Drawing upon these strong relationships, Kim is expertly positioned to draw the maximum number of buyer to her listings.
Kim was born and raised in China and immigrated to the United States in 1992. She holds an MBA in Finance from the University of Texas and is a Certified International Property Specialist (CIPS). Since entering real estate in 2004, Kim has received many professional distinctions, including one of the most prestigious awards in the industry when she was named top producer for her company in 2007 and 2008. Kim remains a top producer in the Silicon Valley as she continues to bring a wealth of knowledge and superior services to her clients. 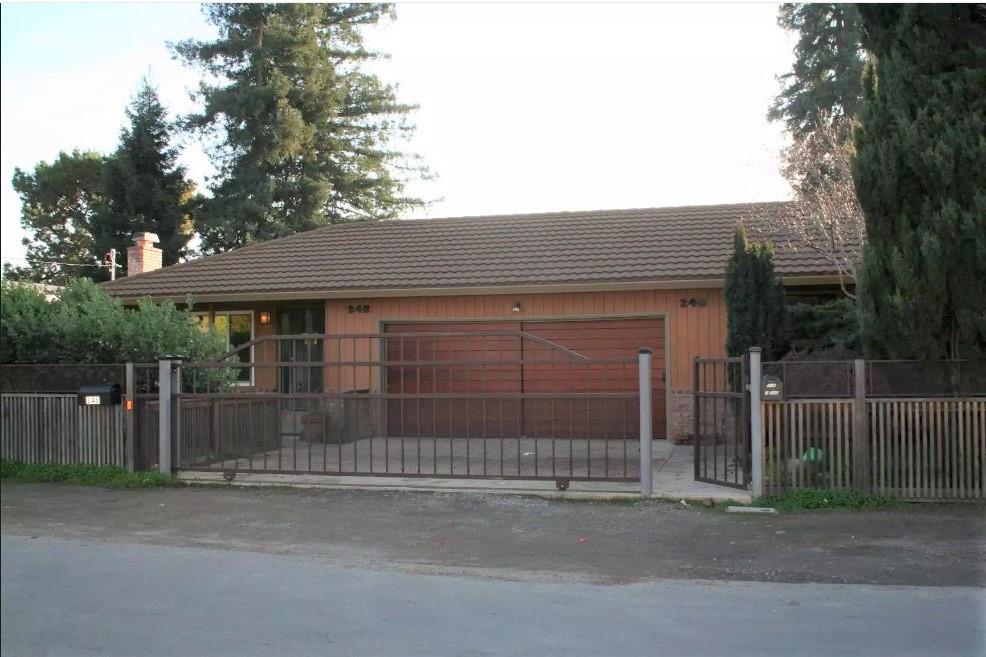 ©2020 MLSListings Inc. All rights reserved. All data, including all measurements and calculations of area, is obtained from various sources and has not been, and will not be, verified by broker or MLS. All information should be independently reviewed and verified for accuracy. Properties may or may not be listed by the office/agent presenting the information. Information provided is for personal, non-commercial use by the viewer and may not be redistributed without explicit authorization from MLSListings Inc.